Why we are here

We felt the pain caused by the cloud data chaos

Data creation has become chaotic. Data is no longer centralized in a single database or storage, but decentralized throughout the cloud infrastructure, regions, VPCs and services, as well as flows between workload apps.

Security and compliance teams simply don't know where their data stores are, what sensitive data is inside, and where the data can go or is going.

If you don’t know that sensitive data exists and can’t follow where it flows, you can’t protect it.
‍
We created Polar Security to relieve these pains at their core.
‍
An audacious goal, but a refreshingly simple approach to SEE, FOLLOW & PROTECT the data. 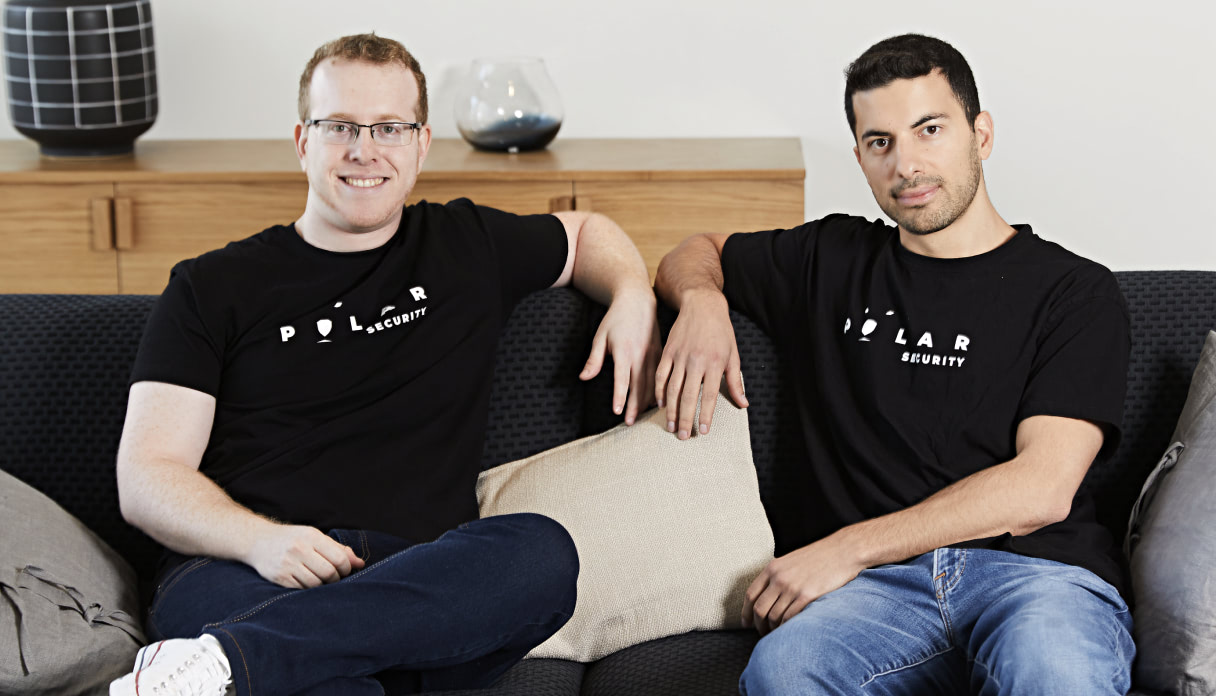 To secure cloud-native data as fast as developers create it

We knew that the only way to continuously secure the data chaos is see it all - across managed, unmanaged and their shadow data that developers and DevOps often doesn’t notice, let alone document.

To empower security  and compliance teams to continuously understand and classify which data is sensitive to focus valuable resources where needed, and to follow the flows - to protect from actual and potential risk.
‍And so, Polar Security was born. 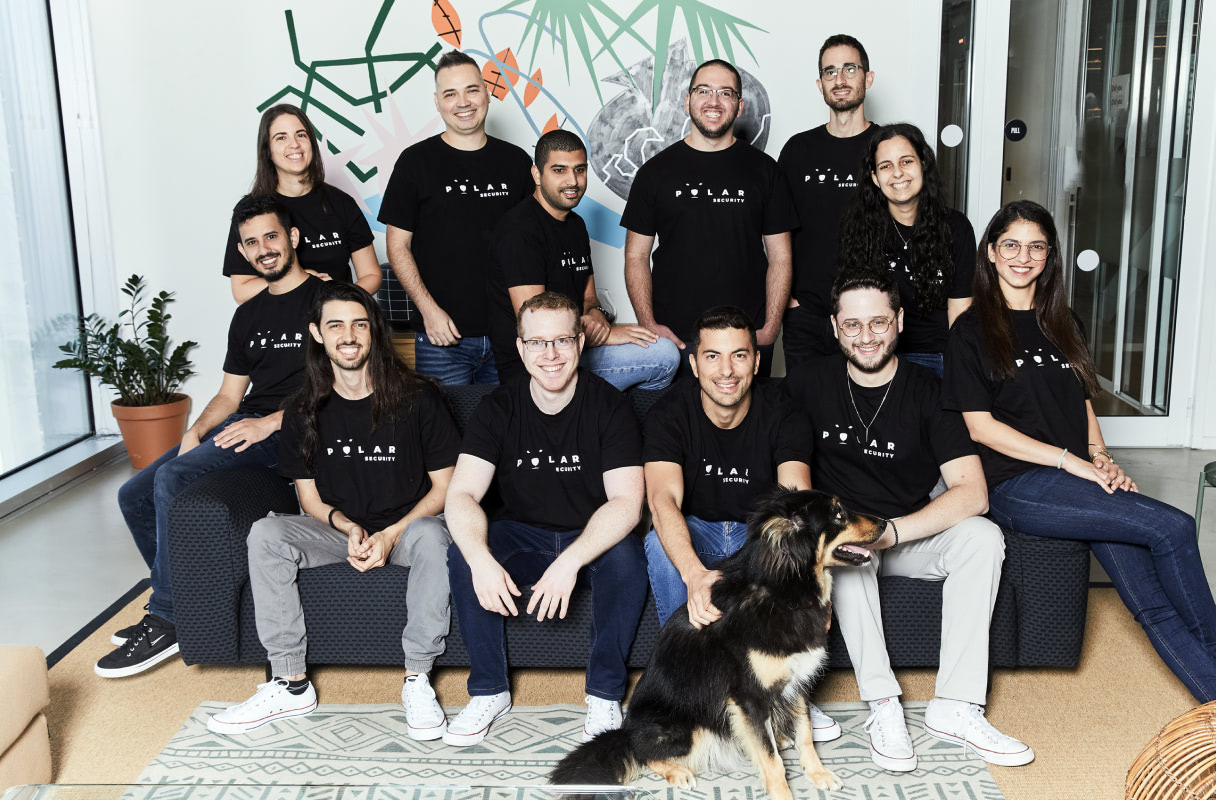 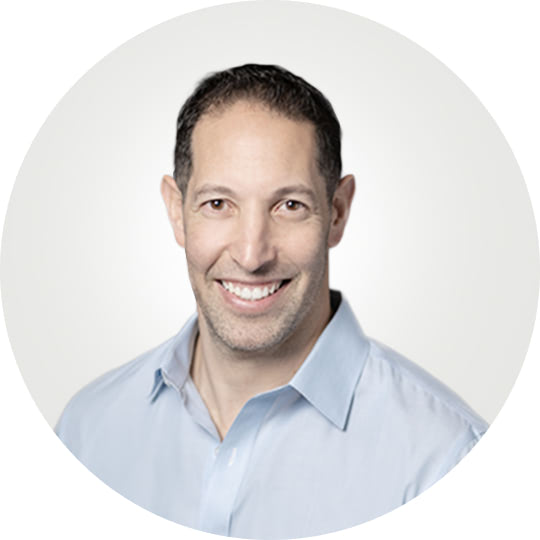 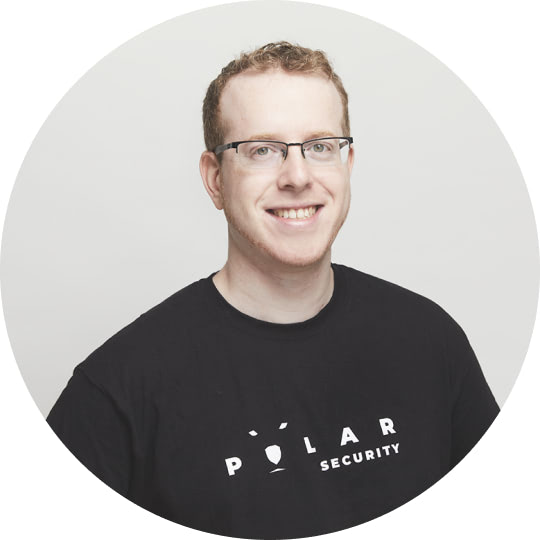 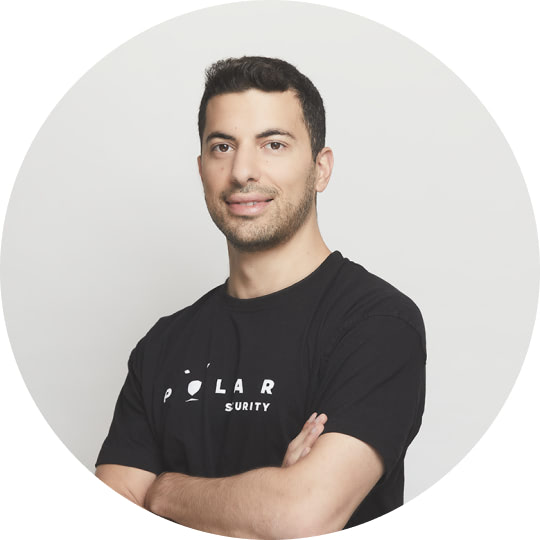 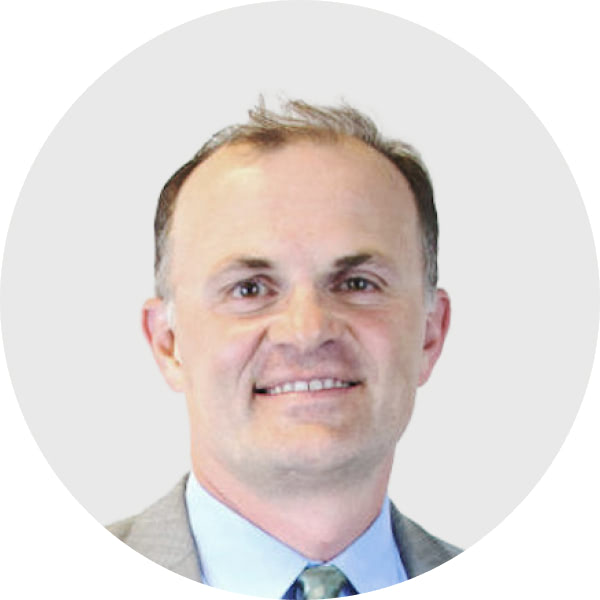 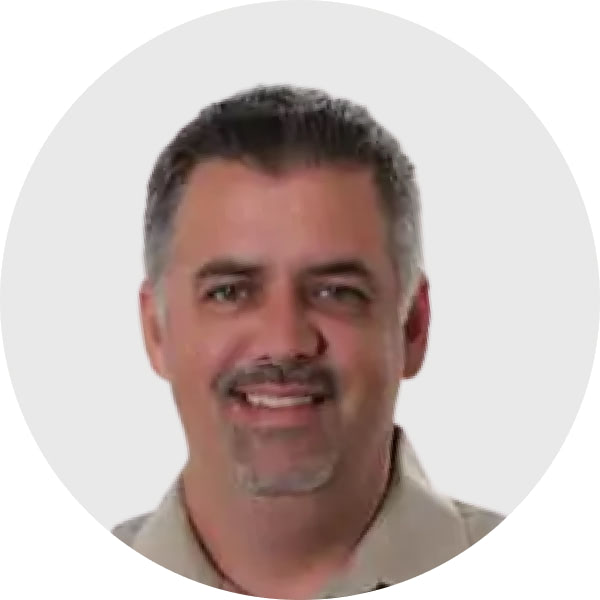 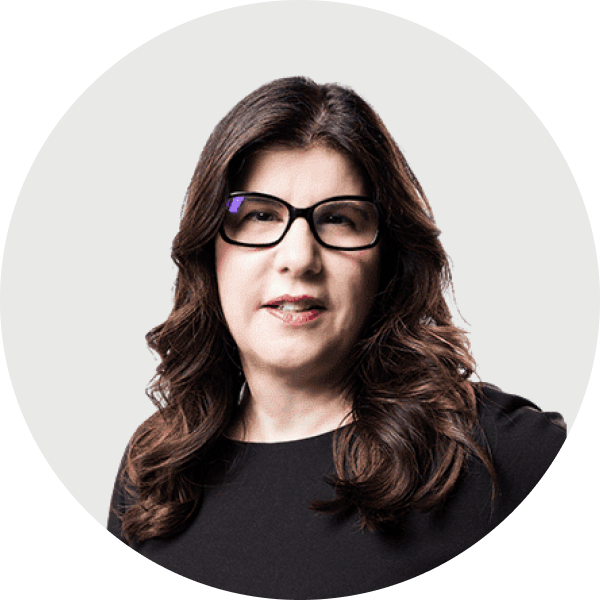 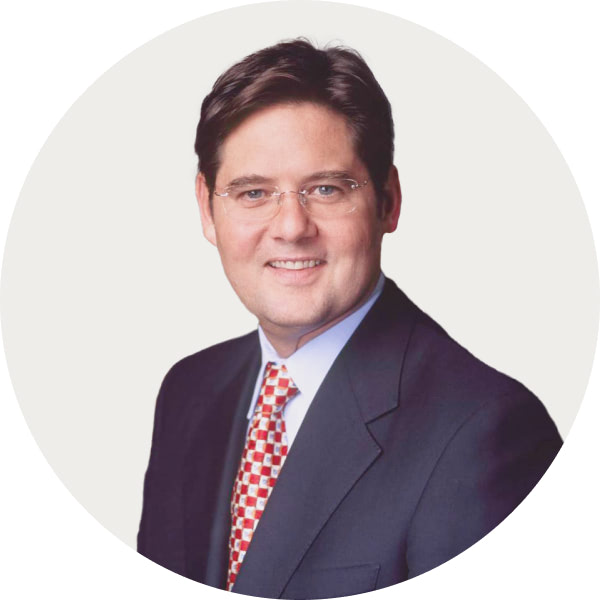 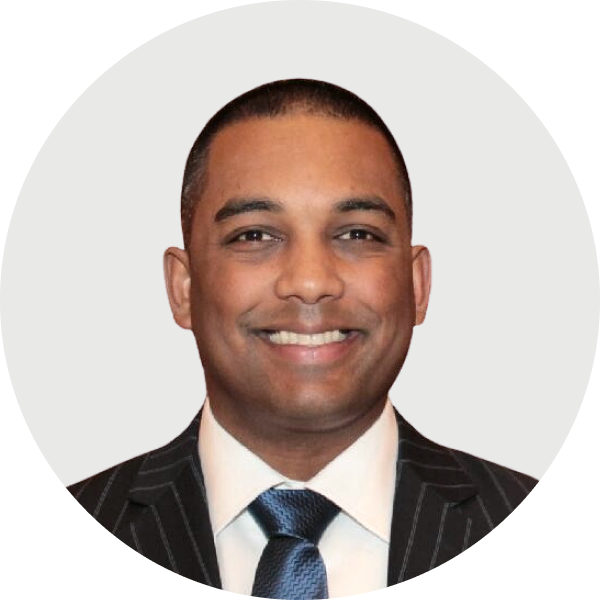 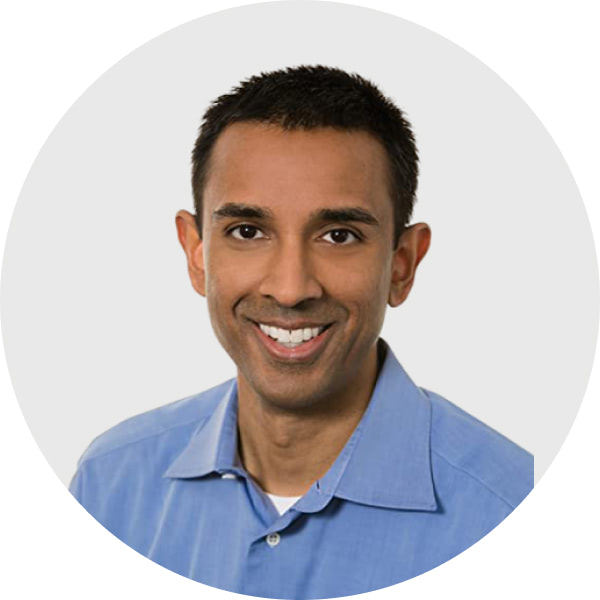 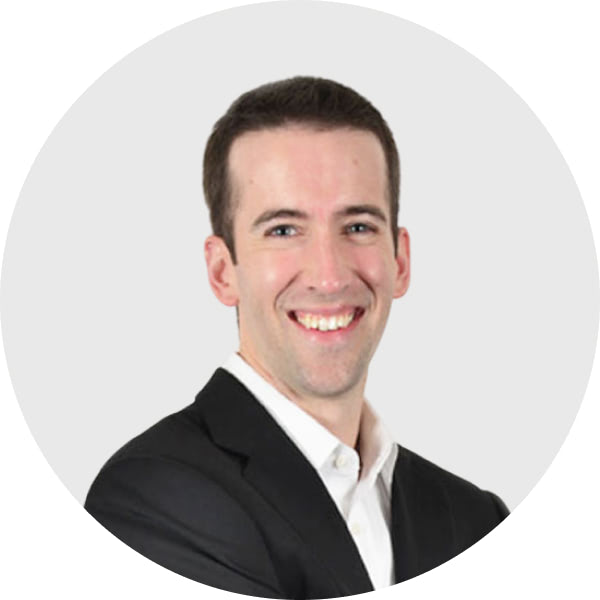 VP at TechOperators and Co-founder at Endgame 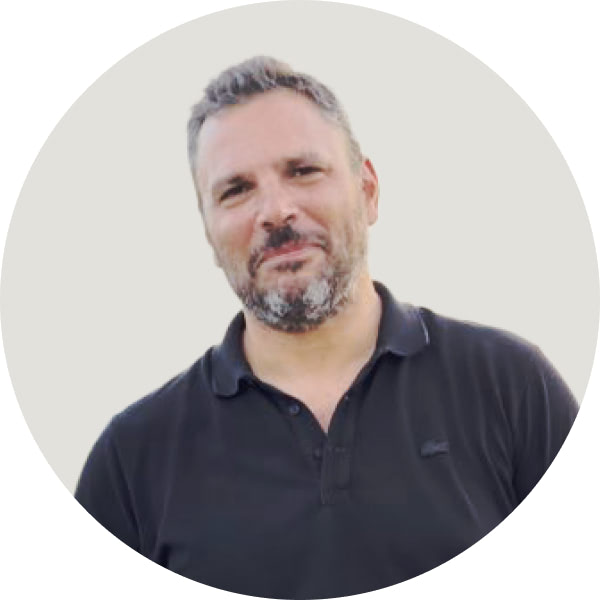 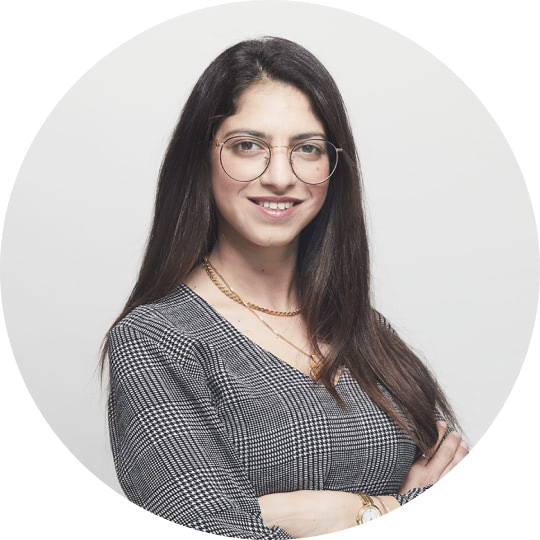 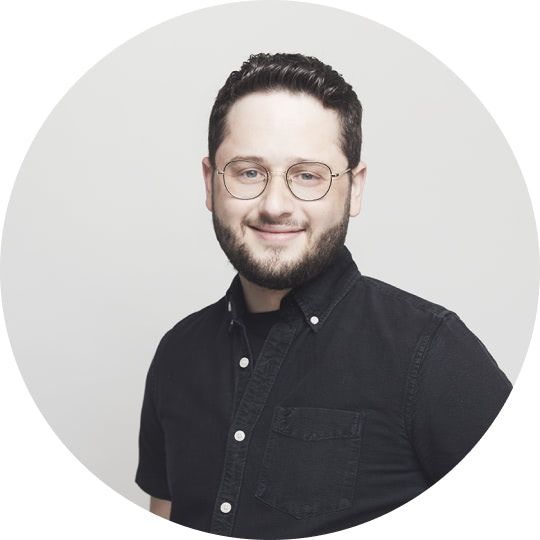 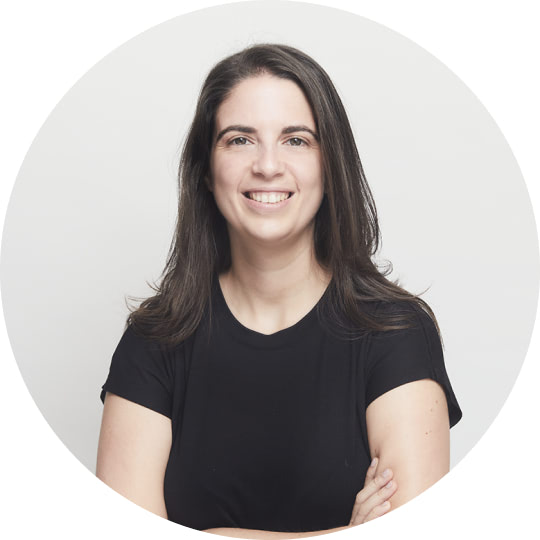 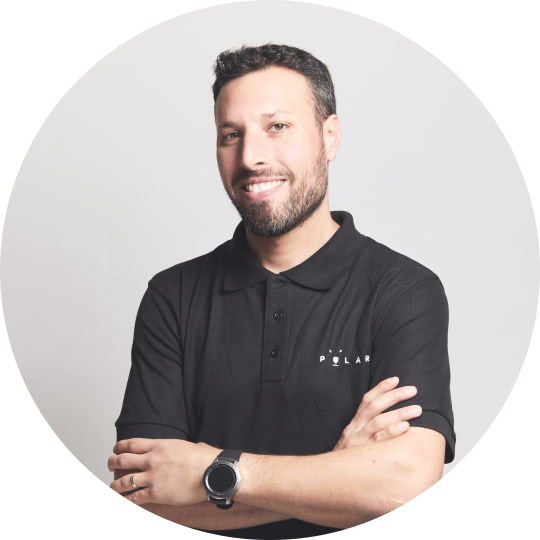 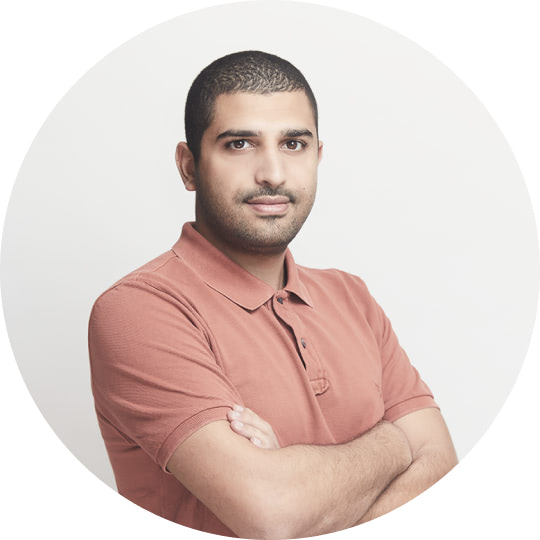 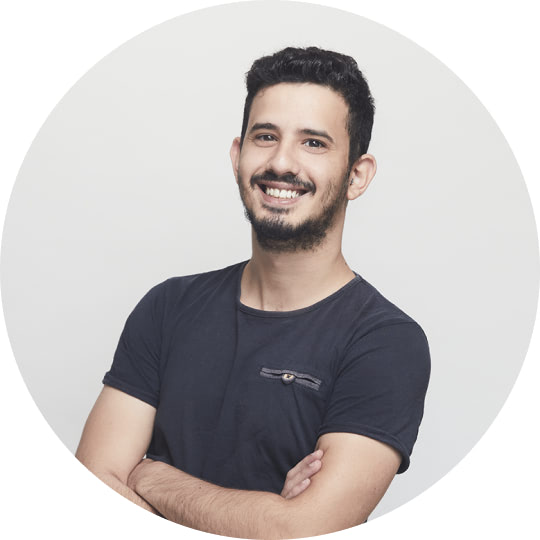 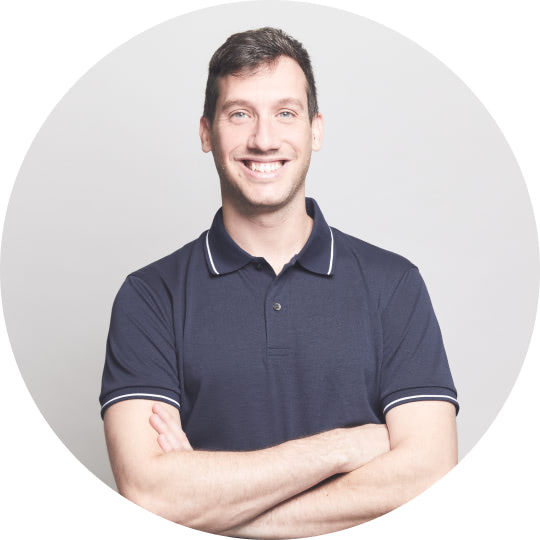 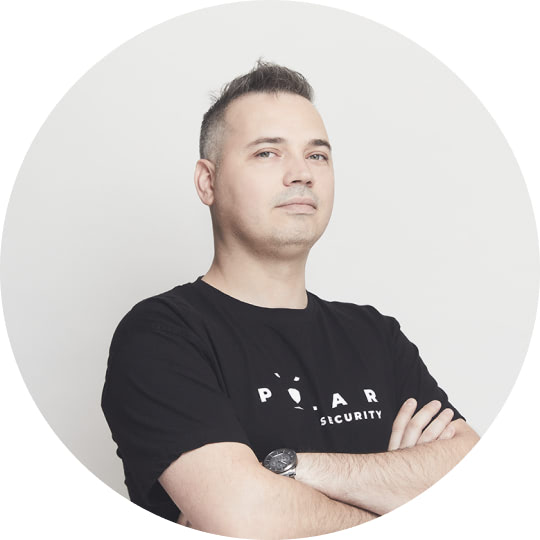 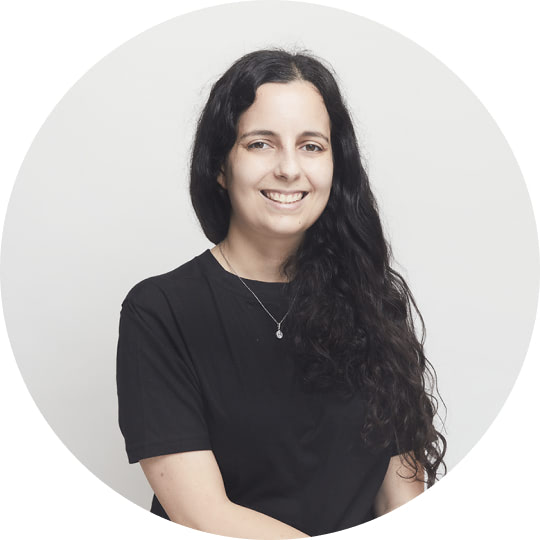 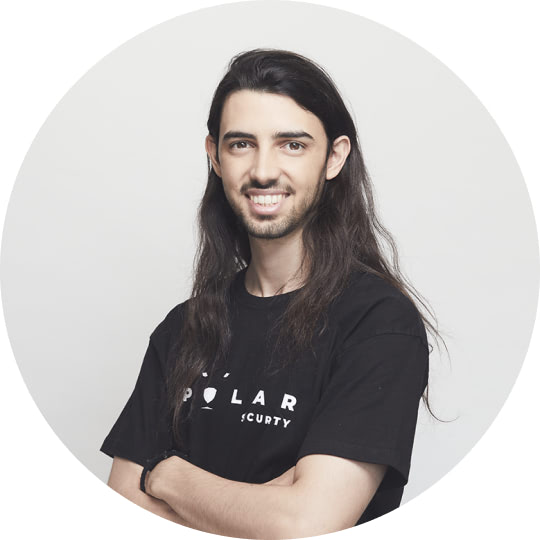 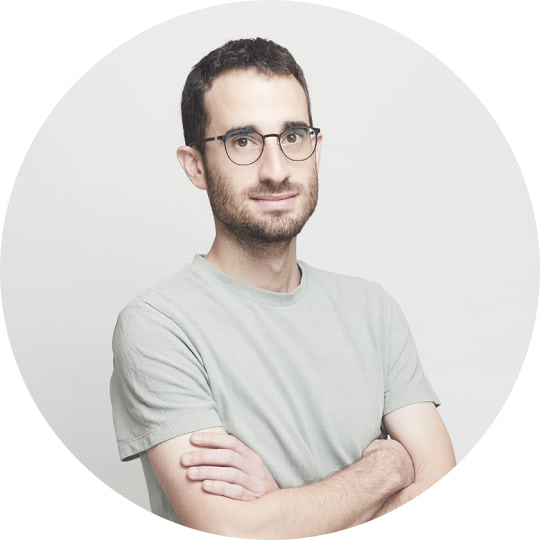 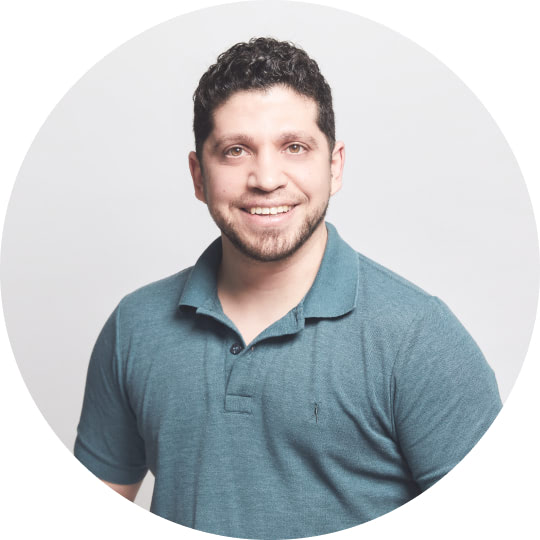 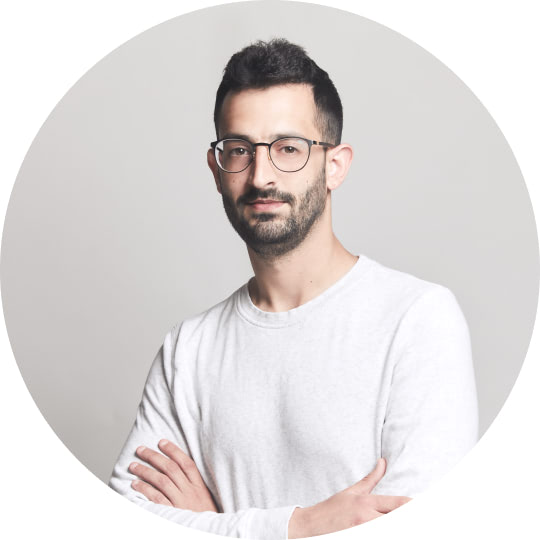 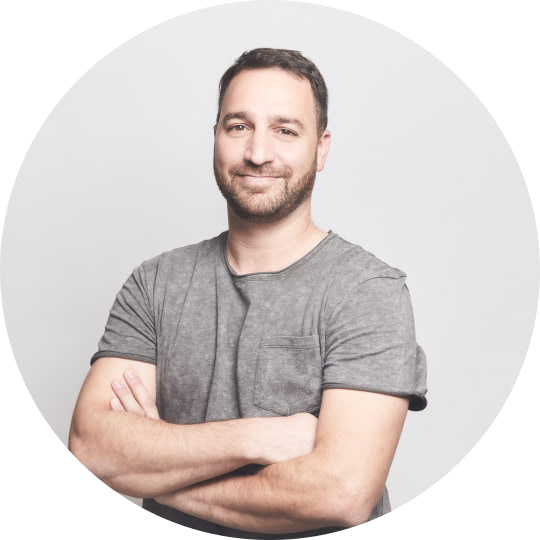 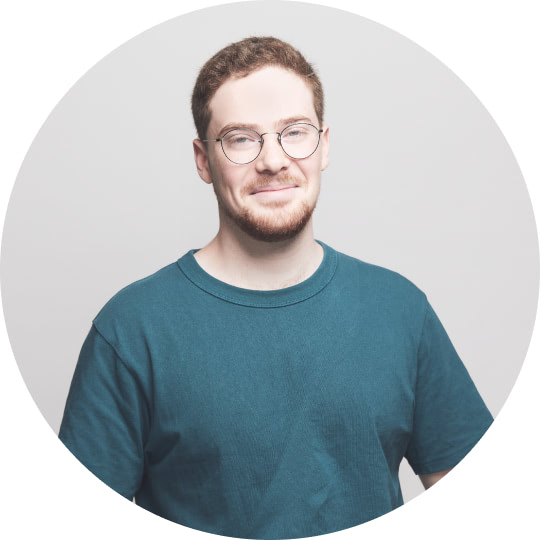 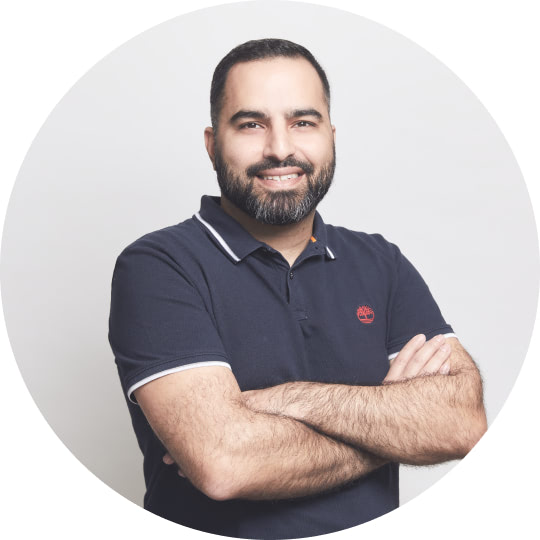 Head of the North